FEL, located in Lecco and run since 3 generations from the same family, took its first steps in 1948, during the years of the Italian economic miracle, under the leadership of Ettore Frigerio and his tireless wife Franca Here then the acronym FEL, Frigerio Ettore Lecco.

In the early years, production was mainly devoted to toggle latches and hardware items and subsequently gradually expanded into the automotive sector. In 1972 FEL acquired the status of Joint Stock Company.

From 1984 on, under the guide of Lorenzo, the founder’s son, man of deep human sensitivity and innovative vision, the company made a technological and dimensional leap that allowed to get the better of the challenges that lied ahead.

Alessandro and Flaminia Frigerio – head of the company since 1994 – have picked up the baton from their father Lorenzo.

Now the Company continues its walk on the path of constant improvement and looks with even growing interest at the foreign markets. Major customers belong to multinationals in the automotive industry. They can rely on quality and complex products and a flexible service, also supported by a workshop devoted to the design and in-house building of dies. Frigerio’s calling for quality have led the company to be awarded UNI EN ISO 9001:2015 and IATF 16949

Frigerio’s Code of Ethics sets out the principles and rules of conduct that people who work for or with Frigerio Ettore Spa are required to adhere in order to allow the company to pursue its missions and objectives, while defending its ethical principles. 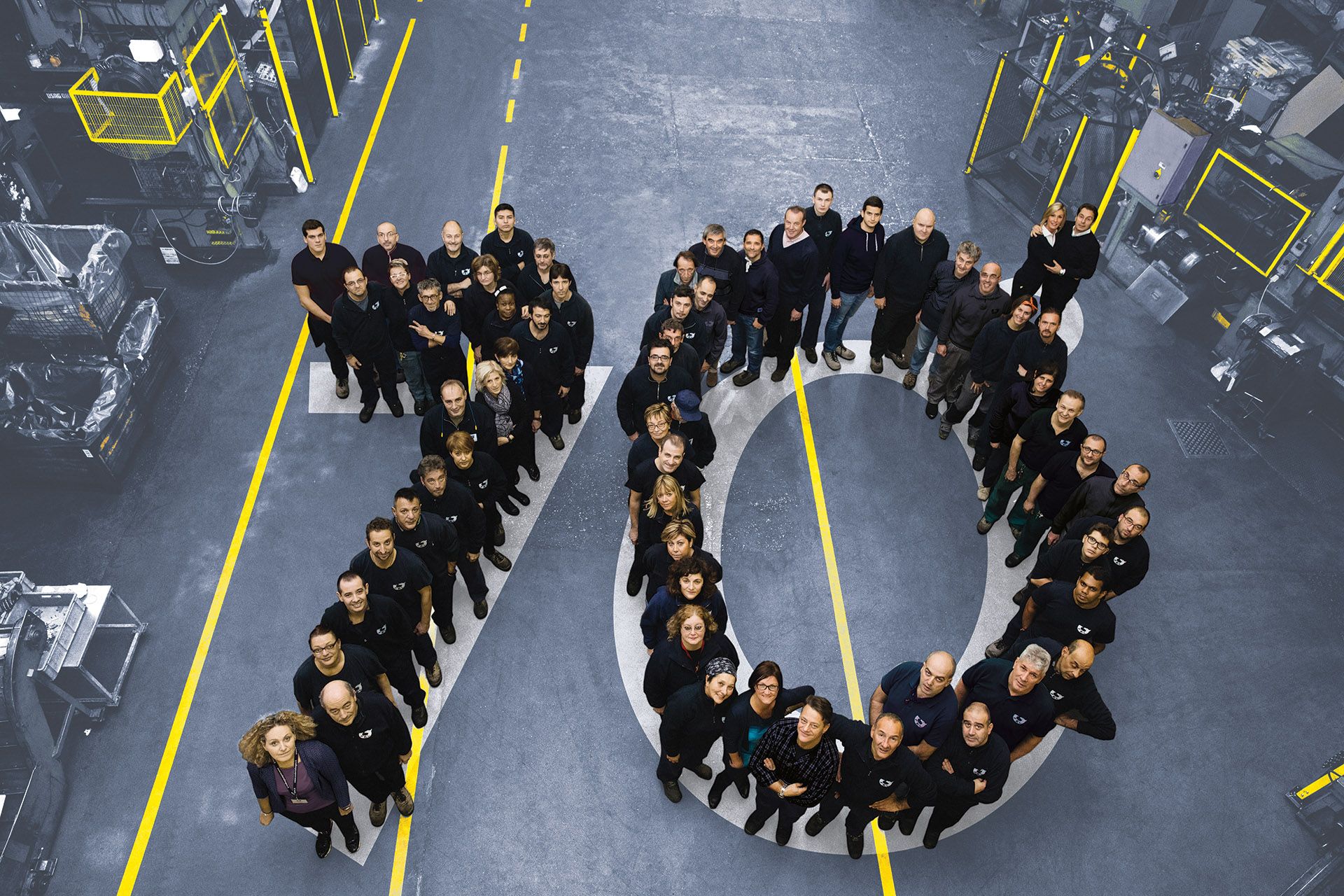 For Frigerio Ettore Spa Quality is above all a "cultural status" to be achieved in order to ensure diffused quality practices in all processes through the constant evolution of the operational tools and the involvement of human and technological resources.
The 2021 renewal audit was successful (new certificates expiring 2024 available for download). 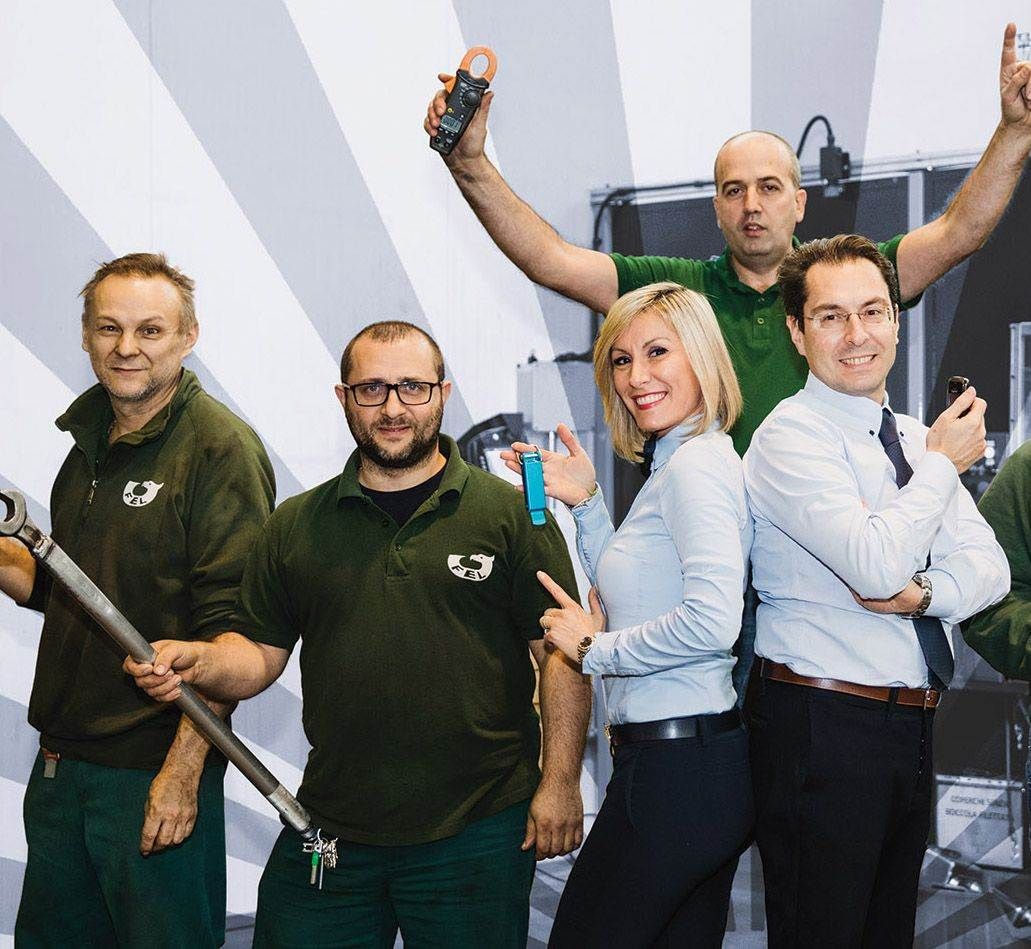 In line with the fundamental philosophy of “giving value to customers”, the company has developed a Quality System that has been awarded in 1992 with the ISO 9002 and later on with the ISO TS 16949 certifications.
The persistent efforts in this direction have resulted – at the beginning of 2018 - in the achievement of the conformity to the latest ISO 9001:2015 and IATF 16949:2016 standards.

Our fleet includes double column mechanical presses with automatic feeding from tape with power from 100 to 500 tons, and work plans up to 2,400 mm. 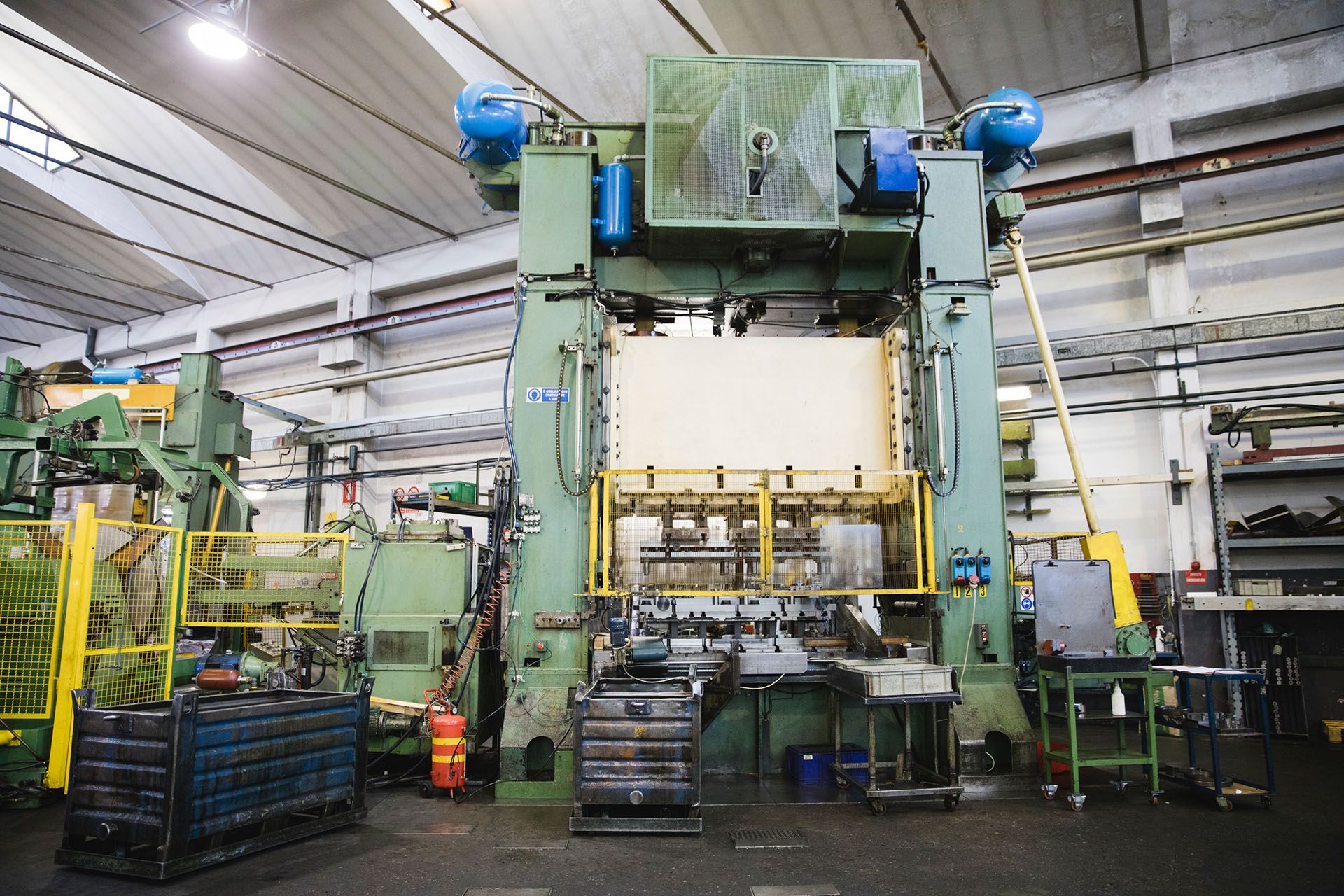 We are part of the group